SDI Named One of Top Distributors 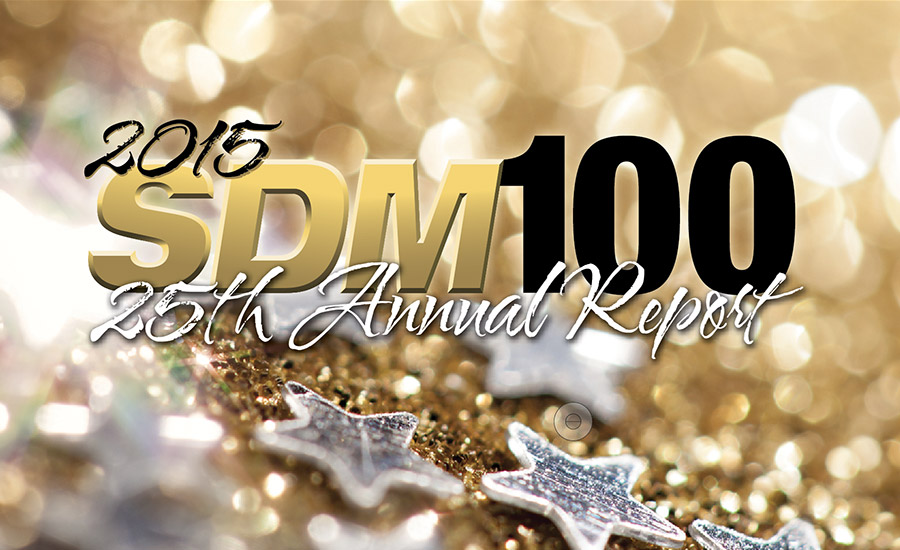 SDI's 20th year in business was May 1, 2015.  SDI thanks its customers, employees and vendors for a great 20 years together and looks forward to the next 20 years.

Canon to Purchase Axis for $2.8 Billion

Tokyo--Within a year of buying the leading VMS provider, camera manufacturer Canon on Feb. 10 made an offer to buy Axis Communications, the leading network camera provider, for $2.8 billion in cash.  The deal is expected to be completed in April, pending stockholder approval.

The Qolsys management team will continue to lead the company and to pursue the company's vision for a new era in home security.  This investment will help Qolsys dramatically expand every aspect of the organization, including hardware and software development, product development, testing, cloud services, sales and marketing and more.

Tyco announced in June that it has agreed to acquire video management software provider Exacq Technologies for $150 million in cash.  Tyco plans to integrate Exacq into its Tyco Security Products business, which also makes access control, tracking and intrusion detection solutions in addition to video surveillance devices.  The Exacq brand and its respective technologies will remain in place.

Telular Corp., which provides cellular alarm communications equipment through its Telguard division, announced at the end of April that it is being acquired by Avista Capital Partners in a deal valued at $253 million.  Avista is a New York based private equity firm.

SDI was selected as one of the main distributors used by the SDM Top 100 in the June 2013 issue of SDM magazine.  The Top 100 is a group comprised of the largest US integrators as determined by their annual RMR.

Telguard has announced an integrated 2GIG solution will be available with expected delivery in August, 2013.

Linear will introduce a new line of Z-Wave-enabled products at ISC West this year as the result of an asset acquisition from Advanced Control Technologies.  Linear helped design and manufacturers the 2GIG security panel.  It's new Z-Wave products will work with 2GIG and other panels, such as Honeywell's LYNX and UTC.